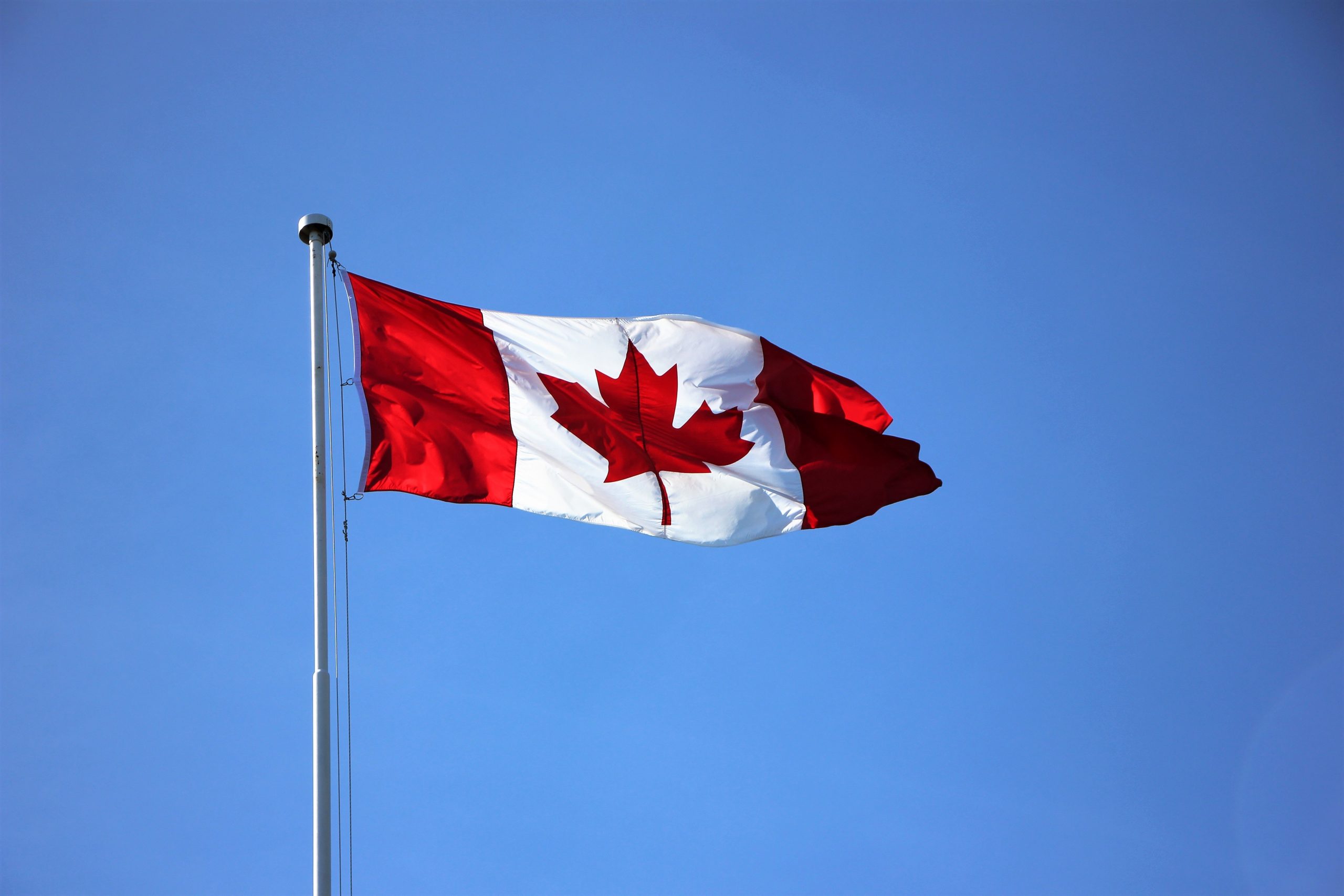 Over recent years, the government at the federal level has gradually increased provinces’ annual allocations for their respective PNPs, showing the increasing importance of those programs within the general Canadian immigration landscape.

Every year, the federal government of Canada increases the number of invitations for PNP candidates.

Each province, with the exception of Quebec, operates several PNP streams. These streams are designed by the provinces to assist and meet their unique immigration goals based on their specific economic and demographic needs; therefore, the eligibility criteria and application procedures vary.

However, PNPs are a well-liked option because they will be the fastest pathway to Canadian permanent residence.

All decisions regarding Canadian permanent residence must be approved at the national level by the federal government of Canada, so Canada’s provinces cannot approve permanent resident status on their own.

This is often why the provincial programs are considered “nominee” programs.

A successful applicant to a PNP is going to be nominated by the province to submit an application for permanent residence to the federal government of Canada.

This suggests that securing a provincial nomination is usually the first step during a two-part process. First, an interested immigrant is approved at the provincial level then they need to apply to the federal level.

Each of Canada’s provinces and territories operates its own unique Provincial Nominee Program (PNP) designed to satisfy its economic and demographic needs; this is however with exception to the province of Quebec.

Program requirements and application procedures vary greatly between provinces, so interested applicants should consult each of the provinces so as to work out their eligibility.

How Many PNPs are There in Canada?

Each of the thirteen provinces and territories of Canada operates its own PNP program with several streams. Altogether, there are quite 80 different provincial nominee programs!

In 2015, Canada introduced Express Entry as a system to manage applications for permanent residence through the same major economic immigration programs. Since then, many Canadian provinces and territories have developed ‘enhanced’ PNP streams that are aligned with Express Entry.

This suggests that some PNPs require that an applicant have an Express Entry profile in order to satisfy the PNP eligibility requirements.

If an applicant is nominated through a PNP which is aligned with Express Entry, the applicant can then claim 600 additional Comprehensive Ranking System (CRS) points, virtually guaranteeing they’re going to receive an invitation to apply (ITA) for permanent residence within the next Express Entry draw.

Alternately, if an applicant receives a nomination through a PNP which isn’t aligned with Express Entry, then they need to submit a paper-based federal application for permanent residence as a provincial nominee.

Paper-based applications for permanent residence to the federal government can take significantly longer to process than electronic Express Entry applications.

Easiest Province to Immigrate to in Canada

Your skills and work experience also will play a task, because the labour market of each province and territory in Canada is different.

Am I Eligible for a Provincial Nominee Program?

Within the Provincial Nominee Programs, provinces and territories in Canada can nominate individuals and families who wish to settle in their province or territory-supported criteria set by the province.

Each province and territory in Canada are permitted to determine their own eligibility criteria for Provincial Nominee Programs.

In order to become a provincial nominee, applicants must show that they meet the set criteria. This may show that the applicant has the talents, education, and work experience to be ready to make a positive contribution to the local economy and society.

The province or territory will consider the application supports the requirements of the precise province, also because of the applicant’s genuine intention to settle there.

Within each PNP, there are multiple sub-programs and categories, usually referred to as “streams”.

How do I Apply For a Provincial Nominee Program?

In Canada, all final immigration decisions are made by the government at the federal level, not the provincial government. For this reason, PNPs are a two-part process.

First, you’ve got to use the province for your provincial nomination. Then, if you’re approved by the province, you will need to submit a second application to the federal government for your Canadian permanent resident status.

Follow these step-by-step instructions to use for your PNP of choice:

Some PNP streams operate on a first-come, first-served basis, while other PNP streams require potential applicants to first register an Expression of Interest.

How you’ll apply depends on which Provincial Nominee Program stream you’re applying to. You would possibly have to apply using the paper-based process, or by the web process through Express Entry.

As a part of the method, you’ll need to pass a medical checkup and obtain a police check (certificate). Everyone must have these checks, regardless of where they decide to stay in Canada.

In the paper-based process:

In the online Express Entry process, there are 2 ways to apply:

Processing times for Canada’s Provincial Nominee Programs largely depend upon whether or not the application has been submitted under an Express Entry-linked PNP stream, or one among the opposite streams not linked with Express Entry.

Most provinces have brought their processing times right down to a couple of months, or maybe weeks. For Express Entry-linked applications, the federal time processing for most applications remains six months.

Many PNPs require that applicants have a live profile within the Express Entry pool. However, there are exceptions to where some provinces issue nominations to applicants who don’t have Express Entry eligibility.

These programs vary in their eligibility requirements, so it’s best to consult a representative to debate your eligibility.

All PNPs leading to a nomination require that the applicant submits a permanent resident application to the Canadian federal government.

If the PNP isn’t aligned with Express Entry, the application for permanent residency to the federal government must be submitted within the paper-based format, instead of electronically.