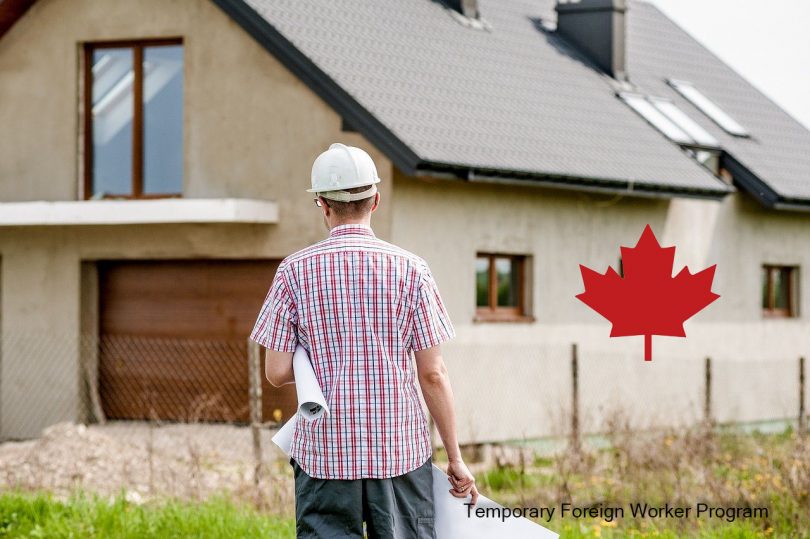 Getting a job in Canada is the dream for every international citizen to wishes to reside in Canada. In as much as most people want to acquire a permanent residency in Canada, there are ways to go about it, it could be through getting a study or getting a job. This post covers temporary foreign workers programs and all you have to know about them.

What is a Temporary Foreign Worker Program?

The Temporary Foreign Worker Program is a program that is made available by the Canadian government to enable employers in Canada to employ foreign nationalities. This program has been in existence since 1973. Most of the employers in Canada employed high skilled individuals such as medical doctors, nurses, engineers, and others.

In 2002, another category known as low-skilled workers was also added to make up the temporary foreign labour. It was later expanded to other locations in other areas. In the year 2013, another re-evaluation was carried out such as raising income wages, employer fees, and others for the temporary foreign worker programs.

These are workers whose professions demand a high school degree or 2 years of experience in the job. It allows foreigners to stay and work temporarily in Canada.

These are people who can work well without being supervised, and also supervise the working operations carried out by other skilled employees in the company.

Some foreign workers complained about how they have been treated badly in Canada. This is due to what they have encountered. Apart from being a foreigner in a strange land, they also possess the same right fellow Canadian citizens have, and other basic amenities. In a situation where a Canadian worker is available a foreigner cannot be employed.

The labour market impact assessment (LMIA) acts as permission for the employer to show evidence that they were not able to find any Canadian citizens or residents who were ready, capable, and willing to carry out the ethics of the job. The LMIA is important for any employer to have in order to employ any foreigner.

Non-Canadian citizens will not have the opportunity to work in Canada legally except with the help of a work permit. A work permit is an essential document that allows foreigners to work in another country. Generally, a foreign worker has to file an application from immigration or Refugees and Citizenship Canada (IRCC) or in a Canadian visa before going to Canada.

There are key things to know when applying as a temporary foreign worker:

How to hire Temporary Foreign Workers

The following are ways to hire any temporary foreign worker:

If a foreign employer wants to employ TFWP that he or she has to pay hourly. Then the employer must file an application through the temporary foreign workers’ program. The first step is to demand a Labour market impact assessment showing that they were unable to find any Canadian citizen to take up the vacant position.

Once the employer gets the LMIA for a high wage due to his skills, they must make the foreign worker be aware of the results of the LMIA, and they will stop working as soon as the LMIA expires. They can also apply to get authorization in order to work in Canada in the two following ways such as permanent residence application or work permit application.

Employers need to be aware that for low-wage workers the employers have to reach fixed stipulations in order to ensure the right of the workplace and other safety of low-wage workers who are nonresident. When once the employer gets this, they can inform the foreign worker of the results from LMIA and notify them of its benefits.

This allows employers to employ foreigners for a temporarily vacant position in agricultural production for only 8 months. There are also basic requirements for all these positions in employing foreign agricultural workers. Any citizens they have to employ will be from Mexico or any of the Caribbean countries that participate in the bilateral agreement that facilitates SWAP.

If the employer can meet all the SWAP requirements can seek an application of LMIA. Examples of these Caribbean countries are Jamaica, Dominica, Anguilla, Barbados, Trinidad and Tobago, St. Kitts-Nevis, Montserrat, St. Lucia, Grenada.

Families who want to employ a foreigner to offer care in their residence to either children or people with medical problems can achieve this through the in-home caregivers means of temporary foreign worker program in as much the given criteria are met. There are different criteria for caregivers for children and caregivers for persons with medical needs.

An employer who has no Canadian citizens to occupy the vacant positions can make use of TWFP to hire foreign workers. It also gives them an opportunity to find a professional who is working in Canada already.

There are some basic skills or talents to carry out a particular work. A situation might come up that the employer won’t see any Canadian citizen to occupy the vacant post. Therefore, he or she can make use of the TWFP to hire foreign workers.

There are some foreigners who were employed as short-term labour, but due to the fact, they were efficient with their work they were transited to a permanent residential worker. Others also had their qualifications through a provincial nominee program in Canada.

The processing of LMIA can be so unpredictable, and the LMIA days of process range from a couple of weeks to a few months. The Employment and Social Development Canada (ESDC) has also pledged in order to process specific LMIA applications within 10 business days

Temporary foreign worker program permits easy access for Canadian employers to employ foreign Nationals to their companies. It has made things easier and a lot of employers are benefitting from the talent of foreign Nationals. They have also made it easy for foreign counterparts to gain more job opportunities.