Toronto is the capital of Ontario and one of the most populous cities in Canada with a total population of approximately 2,731,571 as of 2016.

It is an anchor city of the Golden Horseshoe, which is an urban agglomeration of over 9 million people surrounding the western end of Lake Ontario in 2016.

It is an international city for tourism, arts, finance, business, and culture. It has been recognized as part of the most cosmopolitan and multicultural cities in the world. 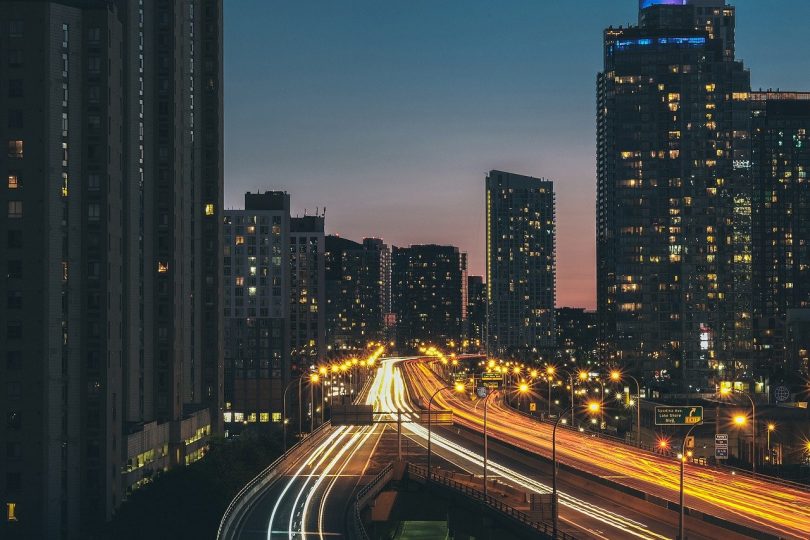 Toronto comprises different neighbourhood with most of them having their identities. Generally, the west end happens to be the busiest part of the town. Where to live in Toronto depends on the kind of lifestyle you want. Most of these neighbourhoods in Toronto are changing and boundaries are becoming disputed and blurred.

Finding a good Toronto neighbourhood to live in could be one of the most difficult tasks to do. Therefore, it is worth it to invest quality time and effort in carrying out research on the different types of accommodation and the neighbourhood that will be conducive for your well being.

There are different criteria one can consider when selecting a good neighbourhood to live in Toronto and here they are:

There are five different Toronto Neighbourhoods with different cities under them.

The annex is just like any other Toronto Neighbourhoods in the West End. It is a good hub for young talented professionals and creative minds. This is the abode for staff and students of the University of Toronto.

It starts at the northwest border of what one would call downtown. There are lots of book stores, bars, and restaurants. It is also closed to three substations as St. George, Bathurst, and Spadina.

In history, Roncesvalles is the polish neighbourhood of West End Toronto. Some indigenes call it “Roncy” which refers to the areas surrounding Roncesvalles Avenue which runs from South Blood to King Street West.

It is one of the beautiful neighbourhoods in Toronto with bars, coffee shops, restaurants, and others. The major setback is that it demands a lot of transportation to downtown.

Kensington is a natural home to cafes, food outlets, thrift stores, book shops, and others. It’s a neighbourhood sanctuary for bohemians making it awesome for some people, but might also be a reason to stay away as a living destination for other people.

This neighbourhood is easy to access downtown alongside two frequent streetcar routes.

This neighbourhood is close to Kessington Market along College Street. Little Italy looks rough just like a conventional Italian neighbourhood. It has so many areas to hang out at night.

Many summer street carnivals do take place for a weekend every June of each year. It is a nice place to watch football such as the World Cup and European Championships.

There are lots of activities in this neighbourhood such as Dufferin Mall where residents can carry out their shopping. Dufferin is an abode to indie record stores, bars, and McQuade guitar stores. There are also two subway stop service areas such as Dufferin and Ossington station both on Line 2.

The Dufferin Mall has several large clothing stores. There are other subway stations that make it easier to travel to other neighbourhoods, and there is a church close to a strip club.

This is one of the energetic and busiest areas in Toronto; this neighbourhood is for those who want to enjoy city life. Apartments on King West are very expensive because it is a top-notch neighbourhood. There’s also an easy to downtown neighbourhoods and also different side attractions such as yoga studios, nightlife, gyms, restaurants, and others.

This is among the wealthiest parts of Toronto neighbourhoods. This neighbourhood can still boast of expensive buildings that people in the middle class can afford. This is where most celebrities, politicians, business moguls and others come to shop. Yorkville is a key location for movie celebrities to hang out during the International Film Festival in Toronto.

This neighbourhood is known for shopping outlets, banks, offices, etc. Living in Downtown Core gives you accessibility to different things you would want, but the high expenses are likely to make you broke. There are numerous cocktail bars and flash restaurants such as St. Lawrence Market, the Air Canada Centre, the Art Gallery of Ontario, and the Eaton Centre Shopping Mall.

This is an ideal place for roadside joggers or walking pets. There are so many high buildings along Spadina. Therefore, it has a high population and its subway stations to other neighbourhoods in Toronto.

This neighbourhood is located around the intersection of Eglinton Avenue and Younge Street. It is nicely located for residents to travel Downtown. This neighbourhood has many facilities for people living here to benefit from.

There is still accommodation that is affordable. Young & Eglinton have become the most recognized neighbourhood for both young British and Irish workers in particular.

This neighbourhood is also called Little Jamaica; it is primarily a residential neighbourhood. The city has a strong Caribbean character, though it is fading away like the dews of the morning. There is an ongoing work at the Crosstown LRT causing so much frustration, but things will fall back to normal when the construction is done completely.

This neighbourhood is seen as one of the wealthiest areas of the city. Rosedale/Summerhill is home to one of the biggest liquor stores you can have in Toronto. There are lots of boutique shops, bars, tennis clubs, etc.

This is a safe place for creativity and it has many bars, shops, restaurants to provide for the needs of different people.  The major transport line is the 501 Queen streetcars and is also a neighbourhood that is family-friendly.

This neighbourhood is situated at the end of Leslieville. Little India has stayed true to its identity which is better than any neighbourhood in Toronto. It has different Indian foods and it is worth visiting Gerrard India Bazaar.

This is located around the Church and Wellesley junction. This is the heartbeat of Toronto’s neighbourhood. There are numerous nightclubs, bars, and it is a lively neighbourhood for one to live.

This neighbourhood derived its name from the 19th century when struggling immigrants from Ireland would plant vegetables in the patches located in front of their apartments. It has the touch of a small village, and there are some nice restaurants as well.

It is a largely residential area and has many other small neighbourhoods standing on their own. There is accessibility to downtown which has been made convenient through Line 1 of the subway station on either the University side or the Younge side.

The population in Vaughan is growing rapidly and with the expansion of the subway in Toronto line into the Vaughan Metropolitan Centre. This subway has made transportation so easy, and this is one of the major attractions in this neighbourhood. Other side attractions are theme Park, Canada’s Wonderland, and Vaughan Shopping Mall.