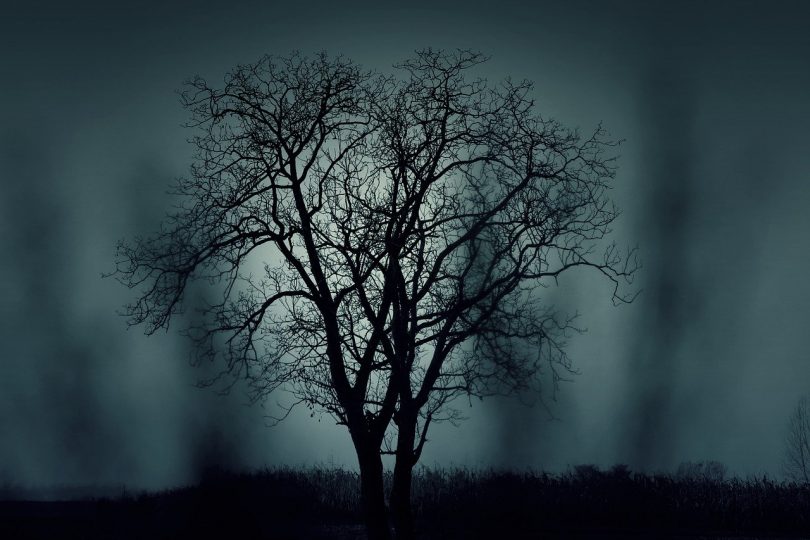 Halloween or Hallowe’en is a festival celebrated in different countries around the world on the 31st of October.

It starts with a three-day ceremonial observance of ‘all hallow tide’ – a period of time in the liturgical year that is dedicated in order to remember the dead, which includes the martyrs, saints (hallows), and all the faithful ones who has departed. It can also be called Allhalloween, All Saints’ Eve, or All Hallows’ Eve.

All these activities are to make the celebration of Halloween colourful. Different countries in the world are practising one form of activity or the other.

It has been widely assumed that different traditions of Halloween originated from the ancient Celtic harvest festivals, predominantly from the Gaelic festival Samhain; that such celebration may possibly have pagan roots, and the festival “Samhain” itself was being Christianized as Hallowe’en or Halloween by the early church.

Some people believe that the Halloween celebration began as a Christian holiday, which is separate from prehistoric festivals like Samhain. In different parts of the world, the Christian religious observance of Halloween includes attending church programs and lighting of candles on the graves of dead ones. Some Christians in the past avoid eating meat on the Eve of Halloween.

In the eighth century, Pope Gregory III elected November 1st as a date to pay tribute to all saints. In a little while, All Saints Day integrated some parts of the traditions of Samhain.

Halloween became gradually more recognized with adults starting from the 1990s and by the year 2014 it was projected to be an industry of $1 billion in Canada, and this made it the 2nd most profit-making holiday after Christmas in the world.

Ways to Celebrate Halloween in Canada

You can decide to organize your own Halloween party or attend a friend’s own; it is still the same thing – candy, costumes, and lots of scary decorations such as tombstones, spider webs, skeleton, and others.

At Halloween parties, costume contests are familiar, therefore, whether the costume you are wearing is scary, simple, funny or disgusting it has to be creative.

Watching a horror movie together with your friends such as Walking Dead, Halloween, True blood, Hocus Pocus, and others – any movie that will make you gasp for air or bring out Goosebumps on your skin. This is a good way of making your Halloween celebration enjoyable.

Several students in the tertiary institution still take part in the fun of Halloween, and this is highly recognized among young Canadian children. Elementary kids could wear a costume and move from door-to-door with pillowcases greeting people with the phrase “Trick or Treat?!” Then the person at the doorpost, as a rule, gives a treat by giving out candy to every child in order to avoid being tricked.

If you do not want kids knocking at your door, you can choose to switch off the light on your front door between 5 PM – 9 PM. If you still have unwanted child visitors coming to knock on your door for candy, you can put a sign on your door “no candy”. This will keep them away from your apartment.

This is the most common Halloween decoration you will get to see during Halloween. Here, a candlestick is being placed inside a pumpkin with images or faces which are carved into them. A stick of candle is inserted inside the pumpkin and light emerges out of the holes, to show the image.

This is for people who don’t want to dress in Halloween costume but still have a taste bud for candy. They can get their favourite candy to spice up their Halloween celebration.

The wearing of Halloween costumes may have started from the idea that supernatural beings are still roaming the earth. A man called F.Marian McNeill proposed that the ancient pagan festival has included individuals wearing masks on their faces to represent spirits.

People who are celebrating Halloween can opt to darken their faces with ashes obtained from a bonfire. In some parts of Sothern Ireland, a man can decide to wear an overall costume leading youths from house to house and reciting verses in exchange for food.

The idea about wearing costumes during Halloween originated from Scotland in the year 1585, and there are diverse references to the Halloween costumes during the 18th and 19th centuries in Ireland, Wales, Mann, and Celtic countries of Scotland.

It has been suggested and recommended that the Canadian costume emerged from the Celtic festivals of Samhain and Calan Gaeaf during the period of the Christian observance of Allhallowtide.

There are various types of Halloween costumes and here they are:

Economics of Halloween Costumes in Canada

Researchers have carried out a survey for the National Retail Federation in Canada and have discovered that 53.3% of total consumers had prepared to purchase a costume for Halloween in 2005. They spent a total average amount of $38.11.

They were also projected to spend $4.96 billion in 2006, up considerably from just $3.3 billion in 2004. The concerned economy has caused many Canadians to reduce their rate of Halloween spending.

In the year 2009, the National Retail Federation predicted that households in Canada would reduce Halloween spending. In the year 2013, Canada spent approximately $6.9 billion just to celebrate Halloween together with $2.6 billion on costumes.

More expenses were placed on adult costumes than children’s costumes and $330 million on pet costumes. In 2017, it was predicted that Canada would spend $9.1 billion on Halloween merchandise.