The city of Halifax is an Atlantic Ocean port situated in eastern Canada and is also the provincial capital of Nova Scotia. Halifax which is known for its history in maritime is a major business and also the largest Canadian city east of Quebec.

The people of Halifax enjoy a great balance of city life and the city offers a lifestyle that is simple and relaxed compared to that of larger and more urban parts of the world.

It is with no doubt that the city of Halifax puts its residents at the liberty of enjoying the best of both worlds and if you are looking to escape the vicious circle of life and start again, Halifax may be just what you are looking for. 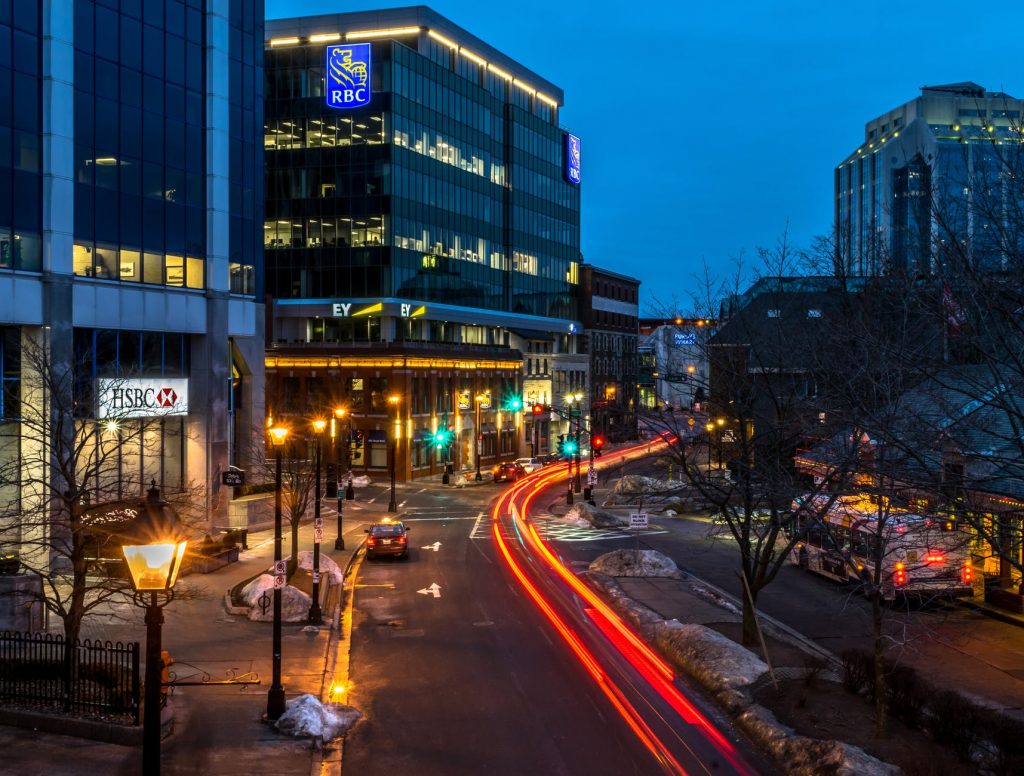 When put into comparison to major urban cities of Vancouver, Montreal, and Toronto, housing is far more economical in Halifax.

In recent times, however, increased demand in housing for apartments in Halifax has driven the cost of housing higher than in some smaller cities and towns in the Atlantic region.

According to Numbeo, renting a one-bedroom apartment within the city Centre of Halifax will cost you an average of CAD$1,403.65 per month, while the cost outside of the city Centre is $982.13.

For a three-bedroom apartment, rental prices increase to about CAD $2,300 within the city centre and CAD $1,624.42 outside the town Centre.

Buying an apartment within the Halifax city Centre costs an average of CAD $4,964.85 (Price per Square Meter) and CAD $3,058.22 outside of the city Centre of Halifax.

Transportation in Halifax is categorized into four simple parts which are: walk, bike, bus, and car.

Halifax operates a transportation system mostly consisting of busses routed around the city and surrounding area. A one-way ticket (local transport) for an adult cost an average of CAD $2.75 with a monthly pass (Regular Price) costing $82.50.

While Halifax doesn’t have a subway or train system as part of its transportation system, the city’s relatively small size allows for the sufficiency of the bussing system.

As it is with all of Canada, Halifax features a publicly-funded education system. Children have the liberty to attend public schools at no cost up until the completion of high school.

There also are private schooling options available in Halifax, for parents and guardians who are willing to make payment for some of the accompanying benefits that come with private education.

For cheaper education options, Halifax offers college-level education at its local campus of the Nova Scotia junior college (NSCC), with several diploma and certificate programs designed to organize students for the workforce.

Pros and Cons of Moving to Halifax, Nova Scotia

As an economical, mid-sized city on the Canadian east coast, Halifax has always been aware of its strength when portraying itself to the rest of Canada and the world.

Halifax is known for being friendly, welcoming residents, balanced scenery on the Atlantic Ocean, and a laidback atmosphere that’s ideal for a balanced lifestyle far from the more berserk pace of larger cities. But the city of Halifax does have its own downsides which will be laid out in this article.

Pros of Moving to Halifax

Cons of Moving to Halifax

If you are thinking of moving to Canada, Halifax would be a great bet to consider for a place to reside.