Many immigrants in Canada today facing unemployment issues or difficulty in securing a job most likely did not carry out proper research on job availability city by city as employment rates in each of the cities are not the same.

As a result of this, many are left with no other choice but to settle for whatever they can get even if it is way below their qualifications.

This doesn’t always have to be the case, although detailed information as this is a tad bit scarce on the internet space.

Following recent statistics, it has been proven that more job offers have been added to the provinces of Ontario, Quebec, Alberta, and British Columbia.

This article contains a list of the top ten cities to find a job in Canada. Need access? Just Keep Scrolling! 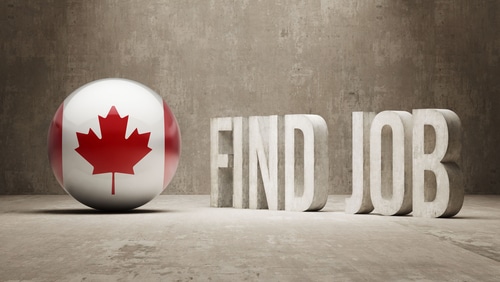 Please note that this list is not arranged in any particular order. Also, the rate change  (unemployment and employment) in all the cities listed above is for the last 12 months.