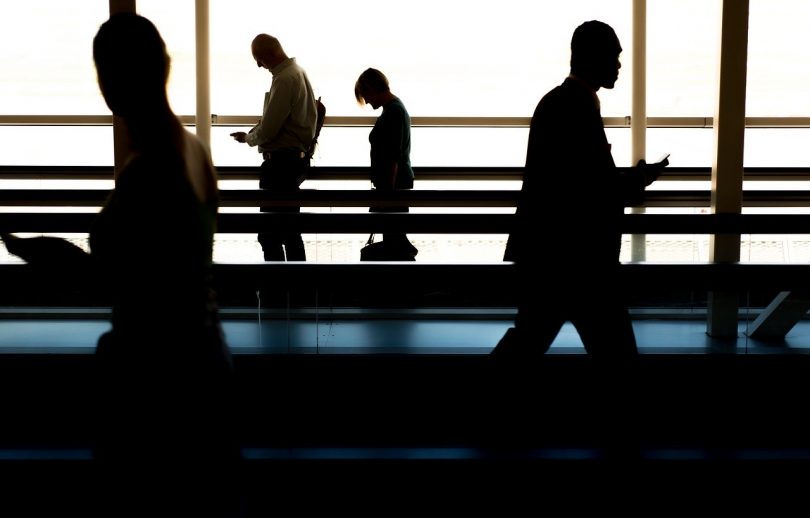 Once an applicant obtains an Invitation to Apply, they are being given 60 days to complete and submit an authorized electronic Application for a Permanent Residence (eAPR). The first 2020 Express Entry draw has given out 3,400 ITAs for Canadian Permanent residence as the minimum Comprehensive Ranking System cut-off mark has increased to 473.

The first 2020 Express Entry draw was out on January 8 for immigration to Canada, and approximately 3,400 potential applicants were given an Invitation to Apply. The cut-off score for the threshold of the CRS score for this Express Entry draw was 473 points. This draw is an all-program draw and therefore applicants across all draw associated with immigration programs are eligible.

In the preceding draws, which were held last year December 19, 2019, the Comprehensive Ranking System score cut-off score was only 4 points less than the present one and was equal to 469 points. The rule placed was effected on the January 8 draw by the Immigration, Refugees and Citizenship Canada (IRCC).

The Express Entry System is the Canadian government’s main source of inviting talented foreign workers. This was introduced in the year 2015 with the main aim of organizing a team of skilled foreign workers for Canada’s three federal talented immigration streams. Such as the Canadian Experience Class, the Federal Skilled Worker Class, and Federal Skilled Trades Class.

Eligible candidates under any of these immigration programs are thereby, having a score based on the Comprehensive Ranking System (CRS) of Express Entry System which gives points to the applicants based on human capital factors such as talented working experience, education, proficiency in English, or French. A job offer is one of the major requirements in order to be eligible for the Express Entry System.

The Comprehensive Ranking System was awarded extra points to those applicants that have a job. The set of applicants with a high score will give the “Invitation to Apply” for a Canadian permanent residency via the regular Express Entry draws from the pool, and this takes place every two weeks. The Government of Canada has a fixed processing time of six months for any applications towards the permanent residency visa being filed by the Express Entry system.

The Reason Behind Increase in Comprehensive Ranking System

On the 8th of January, the Express Entry draw was higher to some extent compared to the preceding round of invitation that was held last year on the 19th of December, 2019, which circulated 3,200 Invitation to Apply.

The main reason for this minimum score on the 8th of January could be for the reason that there was a 20 days gap linking the preceding and the latest Express Entry invitation.

Therefore, two weeks passed in between the draws, and the minimum comprehensive ranking system score had a propensity of increasing slightly from the normal trend. Canada has an advanced target for 2020 and 2021 for the different immigration programs that are directly controlled by its Express Entry System.

The main target for admitting new permanent residents under these three federal high-skilled immigration streams has been estimated to increase from 85,800 for the year 2020 up to 88,800 in the year 2021. Furthermore, the objective for the Provincial Nominee Program is a significant part which is controlled by the Express Entry Immigration Scheme. Nine regions and two territories in Canada refer to as “enhanced” PNP streams which are related to the Express Entry System.

This Provincial Nominees Program stream shows most of them have a lower or a close requirement of the comprehensive ranking system score which enables participating territories and provinces in Canada to choose applicants from the Express Entry Pool and then apply for a territory nomination for a permanent residency of Canada.