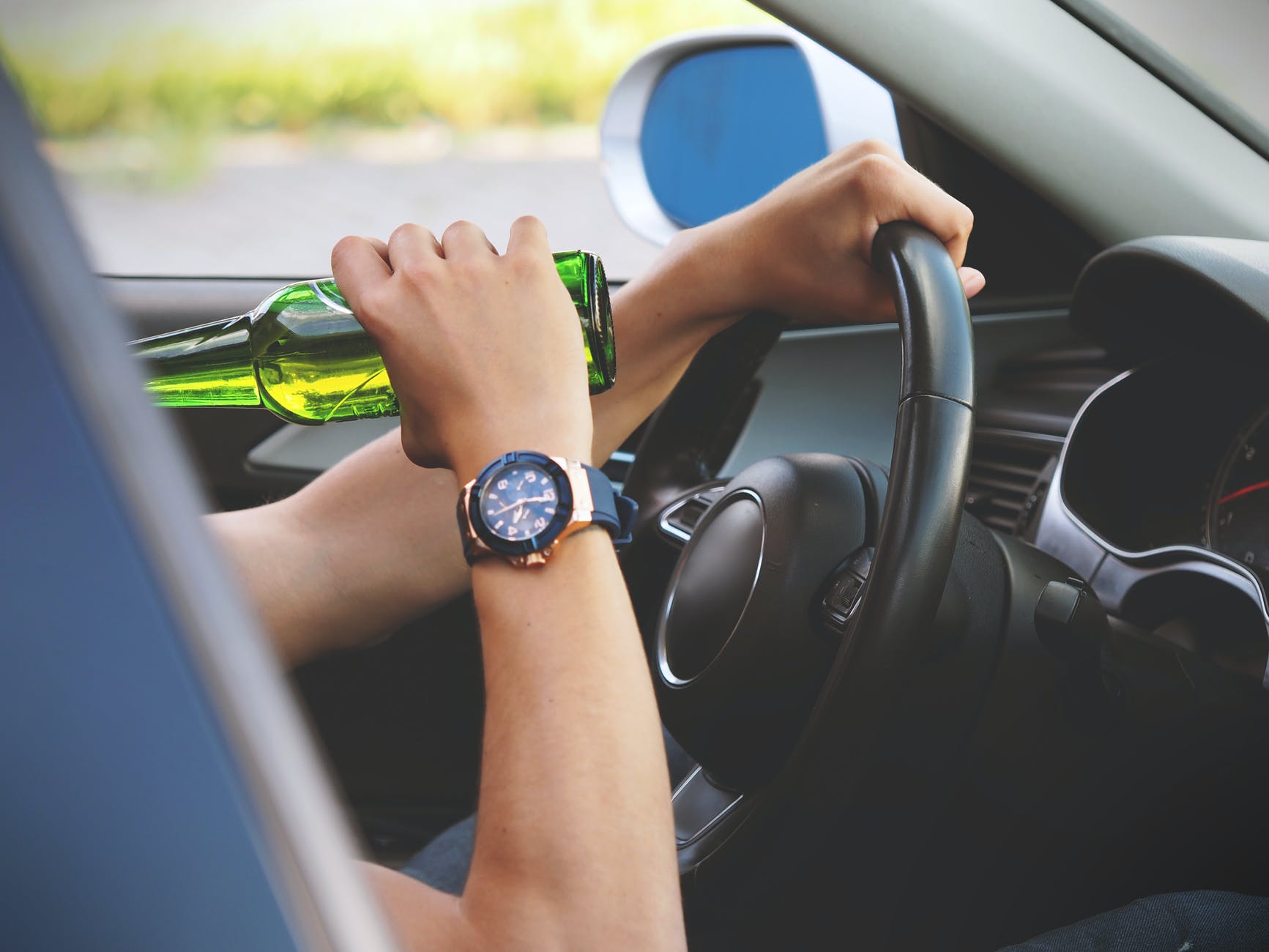 You have heard of the acronym DUI and DWI, in some cases these two terms are used interchangeably depending on the state law or jurisdiction using it. It is a notable fact that they are both associated with the offense of drunk driving. In this article, we will cover what DUI is, what DWI is, the difference between the two, which one is worse, and every other thing you need to know about them.

DUI is an acronym for “Driving Under the Influence”. It is a crime associated with drunk driving, refers to those who are under the influence of drugs or medications while driving a motor vehicle on a high road with a blood alcohol concentration of 0.08 and above.

DUI is seen as a crime or an offense that seeks to regulate the operation of a motor vehicle under the influence of alcohol or other drugs (including recreational drugs and those prescribed by physicians), to a level that renders the driver incompetent of operating a motor vehicle safely.

DUI is commonly associated with drunk drivers whose blood alcohol content (BAC) is above the legal limit which makes it not safe for them to operate a motor vehicle putting themselves and the public in danger. DUI may not literally mean actual driving of the vehicle but rather encompasses being in control of a car while intoxicated even if the person charged is not driving.

For example, a person found in the driver’s seat of a car while intoxicated and holding the keys may be charged with DUI even while parked, because he or she is in control of the vehicle. It is important to know that entering Canada with a DUI charge may seem tasky, but you might be lucky if the charge against you doesn’t hold so much weight.

Determining DUI can be done by law enforcement officers such as a police officer by pulling over a driver suspected to be intoxicated. A variety of methods can be employed by the officer to determine the level of intoxication by asking the driver to complete a sobriety test, such as walking in a straight line or standing on one leg. A Breathalyzer test can be employed, which measures the percentage of alcohol currently in someone’s system to be completed by the driver. Finally, for the most accurate result, a blood alcohol test may be conducted to measure the level of intoxicants and determine the exact intoxicant in the individual’s body.

A driver who is pleaded guilty or charged with DUI, will probably lose his or her driver’s license and pays a fine and mandatory court fee. It might be required of the driver to spend some time in jail if it is the second time of the offense. It is also likely that the driver will be placed on probation and required to perform community service. And to get your driver’s license back, the driver will have to attend a defensive driving class.

DWI refers to acronyms for “Driving While Intoxicated or Impaired”. It is an offense that a driver is being charged with being intoxicated with drugs- either prescribed or recreational or unknown substances that might risk the health and safety of the driver as well as others. DWI also means driving while impaired of alcohol with a blood alcohol content (BAC)) over the legal limit. The offence of DWI is charged with serious consequences which include the payment of heavy fines, license suspension, and possible jail time. When charged with DWI, for a first offence the driver spends a maximum of 180 days of jail, a fine of $ 1000, and a mandatory court fee between $100 and $250.

Blood Alcohol Content also is known as blood alcohol concentration (BAC) is commonly used as a metric of alcohol intoxication for legal or medical purposes. BAC is used to determine the level of alcoholic content available in a person. Checking for a blood alcohol concentration level in a person a Breathalyzer is used. A breathalyzer is a device used by police to measure the amount of alcohol in a driver’s breath. BAC may be measured depending on the jurisdiction, police use three methods which include: blood, breath, or urine to measure the BAC level in a driver.

Which Is Worse: DUI or DWI?

Some states treat DUI and DWI as different cases. In such states, a DWI tends to be more dangerous and have more charge than a DUI. If it happens to be the driver’s first time of being charged for a drug-related offence or an alcohol-related offence and their BAC is below 0.08%, some states give an opportunity for the victim to reduce the charge from a DWI to a DUI. Both violations are rated serious and can affect your life in the present and future. A quick notable one is that DUI and DWI are difficult to overturn if the officer sees a reason to pull the driver over or a breathalyzer test shows that your BAC is high.

What Is The Difference Between a DUI and DWI?

A person might not literally be impaired. Even though the Breathalyzer test did not show that you are under the influence of alcohol, but you appear to be impaired by the arresting officer where he suspects that you have been using drugs and this has impaired your driving ability. The officer can request a drug recognition expert to perform a series of tests and if proven that you are under the influence of a drug, you can be charged with DUI or DWI depends on how the state calls the offence.

The offence or crime of drunk driving vary between countries or regions (e.g., states or provinces), and also the blood alcohol content (BAC) required before a charge or conviction can be made varies. The criminal offence may be called depending on the jurisdiction. “driving under the influence” (DUI) or driving while impaired (DWI). Some states or jurisdiction have multiple levels of BAC for different categories of drivers; for example, California has a general 0.08% BAC limit, a lower limit of 0.04% for commercial operators, and a limit of 0.01% for drivers who are under 21 or on probation for previous DUI offences.

In Argentina, the level of blood alcohol content is 0.03% or greater at a local/municipal jurisdiction, and 0.04% if driving on a highway. This varies in Australia as the criminal offence of driving under the influence of drugs or alcohol is 0.05% greater for a full license or if one’s alcohol level is greater than 0.00% for learner/provisional. For the United State, it is unlawful to drive a motor vehicle when the ability to do is materially impaired by the consumption of alcohol or drugs, be it prescribed medication. The BAC level at which impairment is presumed is 0.08%.

It is advisable not to dring and drive a motor vehicle. The law was put in place for the safety of both you and others. Driving under the influence of drugs and alcohol can lead to even worse situations far beyond DUI and DWI.

Try not to go behind the wheels whenever you take any prescription or illicit drugs.