The recent increase in the number of immigrants to Canada is no longer news. Following this development, it is advised that thorough research is carried out on what it costs to live in Canada. You might be surviving on a particular amount in your home country, but over here in Canada after currency conversion, you might see the need to earn more. 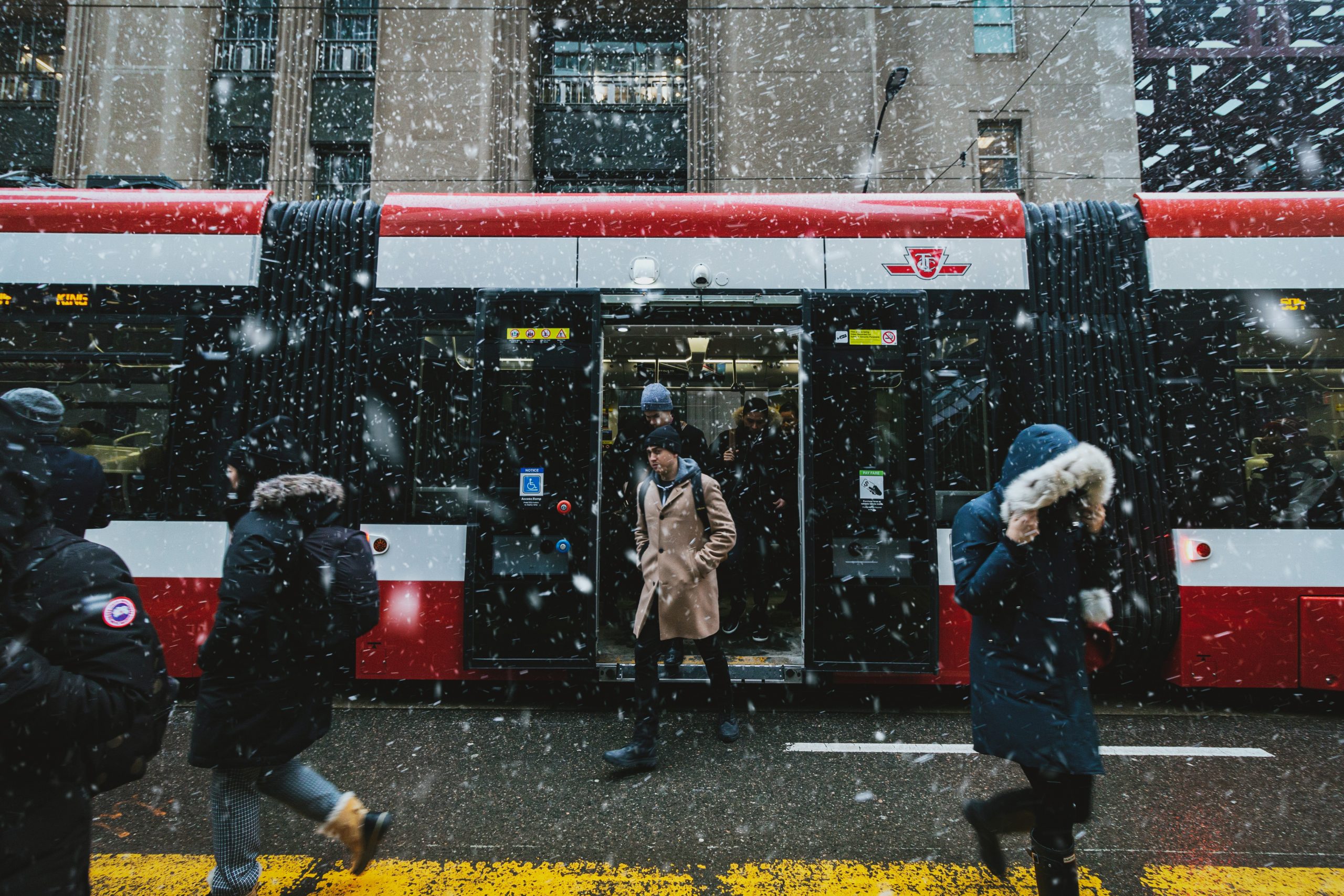 What does it cost to live in Canada?

When moving to Canada the first thing you should consider in the aspect of finances is the exchange rate. That is, how much money you have when the money from your home country is converted into Canadian dollars.  You should also consider the type of fees you might need to pay to convert the money especially if you’ll still be earning in your home currency.

After the exchange rate, the next thing to bear in mind is accommodation in Canada; where you’ll live. Rent is a very important aspect to consider when attempting to calculate the cost of living as it eats up about 30% or more of one’s income.

It might be easier for students as the accommodation for international students in Canada can be a simple dormitory in the school environment or close to the school.

Note that you need your resident permit for you to reside in Canada. We have written about this below.

The Cheapest and Most Expensive Cities in Canada | Accommodation, and Rent.

The cost of living in Canada can vary from city to city. Below is a list of three expensive and the three cheapest cities to live in in Canada.

Following a report provided to Narcity by liv.rent that checked out rental prices during the first three months of 2021 in comparison to the same period in 2020, Vancouver has now surpassed Toronto for the highest average rent. The average cost of a furnished one-bedroom apartment in Vancouver is $1,890.

Toronto is the second most expensive city in Canada in terms of rent. The average rent in Toronto for a furnished one-bedroom apartment is $1,723. you can see our detailed article on the cost of living in Toronto Canada.

The city of Montreal is the third most expensive city in Canada in terms of rent. The average rent in Montreal is $1,428.

This is the second cheapest city to live in in Canada with an average rent of $734.29 monthly ( in the city center) and $642 08 outside the city center.

Healthcare in Canada is free. It is usually deducted from paid taxes. Note that this only applies if you are a citizen or you possess certification for permanent residence.

Living in Canada should not have an unreal notion or look impossible or difficult to achieve because of your level of income. From the basics stated above, you should be able to deduce an estimated amount it would cost you to live in Canada in accordance with what you can afford.