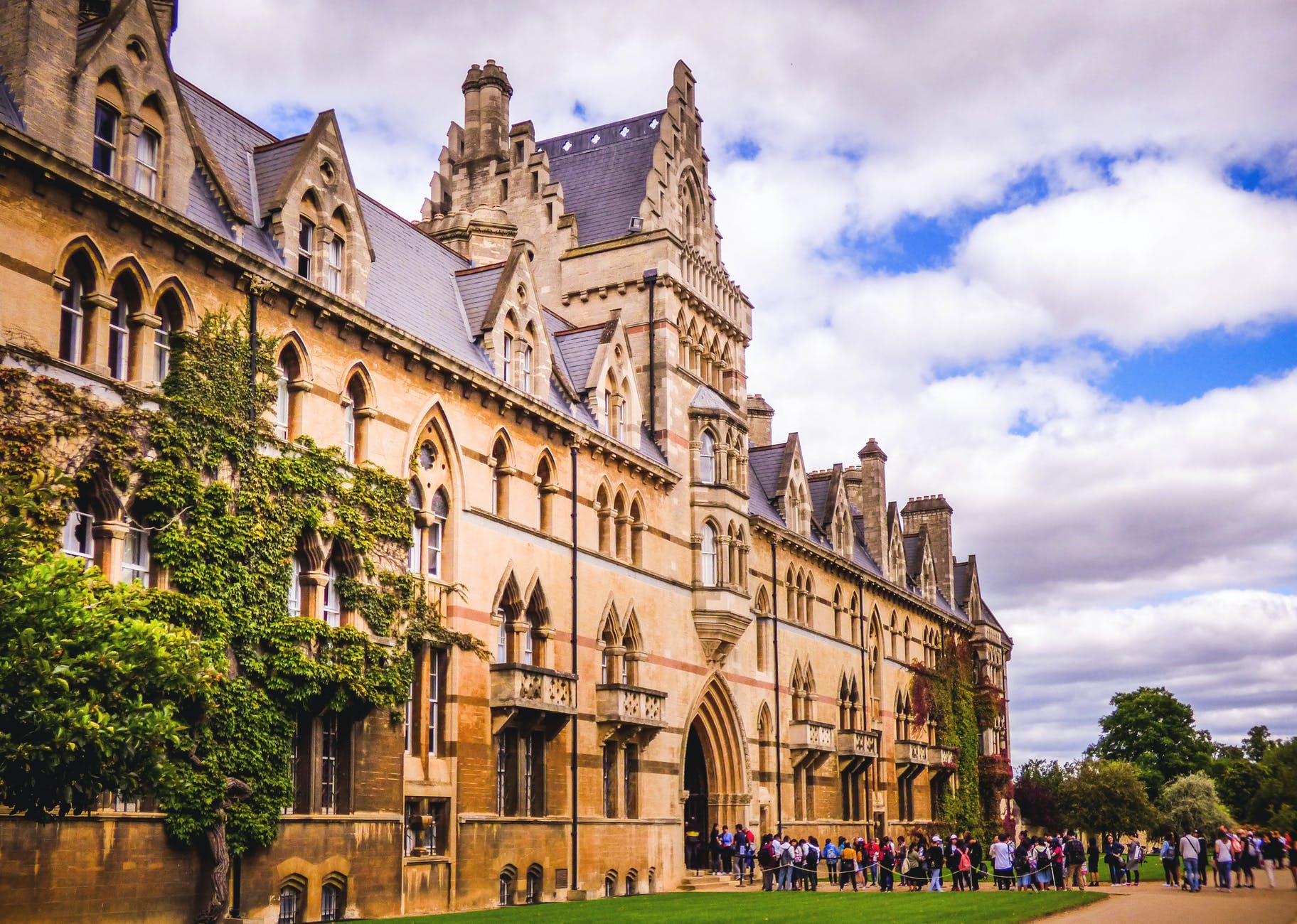 There are a lot of reasons you would want to study in Canada, this article covers the reasons why you should consider studying in Canada as an international student.

The graph below shows the projected number of international students against the actual number of students admitted to study in Canada from 2013 – 2022 as presented by Statistics Canada.

Quality of Education in Canada

The reason most students tend to make Canadian universities their choice is because of the quality of education. Canadian degree is recognised around the world as world-class and can compete with degrees obtained from the United States, the United Kingdom, and Australia. In 2016, three Universities in Canada made the list to the top 50 universities in the world.

Irrespective of the fact that there is a handful of schools in Canada to choose from, it doesn’t matter if you attend a university, college, or vocational school, the Canadian educational system is world-standard.

When students look for a place to study abroad, one thing they consider is the affordability of tuition fees and the cost of living. It is true that international students have to pay more than domestic students.

Comparing this with other world-leading education countries, Canada tends to be the most affordable.

The fact that Canada is an affordable option for international students trying to school abroad doesn’t rule out the fact that studying abroad is expensive.

Canada allows international students to work up to 20 hours per week while school is in section and full time during breaks or holidays.

You likely do not need a work permit to work in Canada as a student as your student permit gets you covered. It doesn’t matter if you work on or off-campus.

Going to Canada as an international student means you’ll be leaving your family and friends in your country. The thought of this alone is scary and you should consider your safety in any way. Why most students choose Canada as an option for their study is because of the peacefulness of the country.

According to Statista, Canada is ranked the number six most peaceful country in the world.

Canada is pretty outlying in the sense that its three sides are surrounded by oceans and it only has borders with the United States Unlike most other countries, Canada is pretty isolated in terms of location. The distance stands as a defence from most international conflicts.

Immigrants cover up to a fifth of Canada’s entire population, this shows they are accommodating, and the Canadian laws make sure everyone irrespective of their race, circumstance or personality, is protected from discrimination.

If you travel abroad as an international student, you usually get a temporary status in the country you’re studying in. After your program elapses, your status normally will expire as well, and you will have to return to your home country

Canada offers a lot of opportunities for you to stay back after your program. There are a handful of options that will give you permanent residence after your study.

This includes a “Post-Graduation Work Permit,” for graduates to stay and work on an open work permit after graduation and give them an opportunity to get some Canadian work experience.

“Provincial Nominee,” streams are for applicants who have experience in working or studying in the province. An additional point is offered by Canada’s federal economic immigration streams for Canadian work and study experience.

It is fun to experience all four seasons in a year. Part of Canada experiences winter, spring, summer, and fall in one year. For international students, this is a wonderful experience.

The climate and intensity of these four seasons are different across the country and this causes changing landscapes, temperatures, climate, and travel costs.

Vancouver and the west coast of British Columbia have a fair climate all through the year. Hence, the seasons bearly vary from one another. The west coast is in a favourable situation as they have summer averagely warm and winters not dead-cold as say, Toronto or Montreal.

Northern Canada is much colder and has more precipitation. Popular places in Canada have proximity to water, and this makes the temperature feel cooler.

Canada is a place where you are open to a lot of opportunities. Studying in Canada doesn’t only expose you to a world-class education, it also teaches you how to express yourself, demonstrate, be creative, and develop your self-confidence!

Lecturers, teachers, and professors tend to help in any way they can to make studies awesome and fuse academic excellence by interacting and collaborating in the classroom.

Canadian provinces are welcoming skilled immigrants to work. Skilled professionals and workers who migrate to Canada have always been valued because they contribute to their economy. This makes it easy for an international student to work in Canada.

Adding another language to your portfolio is a good skill. There are 2 official languages in Canada which are English and French, and it has been like this for over a century. Despite being an officially bilingual country, English is the most used language in Canada. Below a quarter of the country’s population speaks French, mostly, people living in Quebec.

Other languages spoken in Canada include Chinese, Punjabi, Arabic, and the mother tongue of Canadians “Aborigina.”

Canada’s bilingual nature makes studying interesting as excellent as it is because you will have an opportunity to develop your language skills, which in turn boosts your prospects for an interesting career.