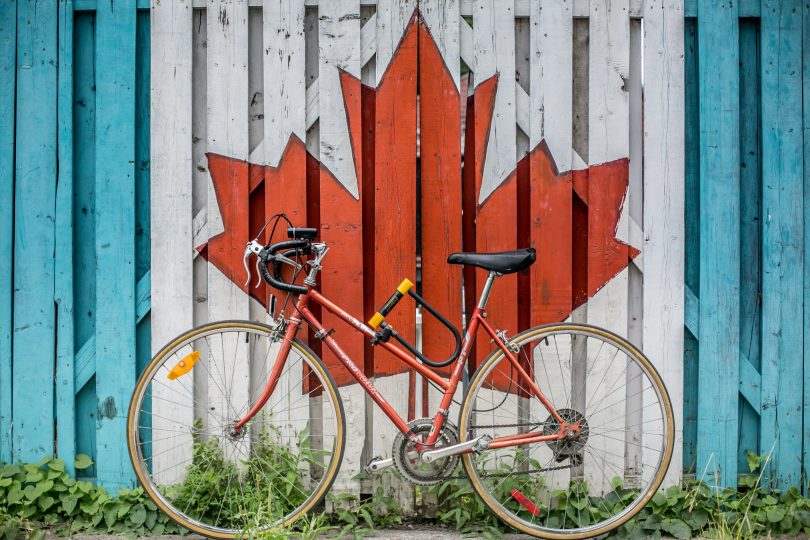 There are a couple of ways to migrate to Canada. Whether you want a better life, want to study, or even work, Canada offers a first-class experience for immigrants.

Many international students and skilled workers migrate to Canada every year in search of a better life, this could be you too.

No matter why you want to relocate to Canada, we’ve got several options for you. Check the items below. Click on the apply button below any of your choice to get information on the application process.

Express Entry (launched on January 1st, 2015) is a selection system used by the Canadian government to select skilled and qualified workers to fill some labour gaps via certain economic immigration programs.

In Express Entry, candidates are ranked in a list, and the best ranking candidates are invited to apply for a Canadian permanent resident status. This ranking is based on the following; age, education, language proficiency, work experience, and other factors.

One of the best options you have as a skilled worker trying to move to Canada permanently is the Express Entry, as you and your family can become new Canadian permanent residents within just a few months.

Every year, the federal government of Canada increases the number of invitations for PNP candidates.

Each province, with the exception of Quebec, operates several PNP streams. These streams are designed by the provinces to assist and meet their unique immigration goals based on their specific economic and demographic needs; therefore, the eligibility criteria and application procedures vary.

During the selection process for the 2019 intake, Canadian citizens and permanent residents had to first submit an Interest to Sponsor form on the Immigration, Refugees and Citizenship Canada (IRCC) website

Apply For Parent or Grandparent Sponsorship

The Quebec Skilled Worker Program (QSW) is an immigration program operated by the province of Quebec for candidates who have skilled work experience and will be willing and able to make continuous contributions to Quebec’s economy as members of the workforce.

With the official language of Quebec being French, QSW doesn’t require applicants to exhibit proficiency in French, making the program attractive to English speakers who wish to reside in Quebec.

The Atlantic Immigration Pilot is a route to permanent residence for skilled foreign workers and international graduates who want to stay and work in one of Canada’s four Atlantic Provinces: New Brunswick, Newfoundland, and Labrador, Nova Scotia, and Edward Island.

In order to qualify for the Atlantic Immigration Pilot Program, applicants must have a formal job offer. Usually, for an individual to obtain a Canadian job offer valid for immigration purposes, the applicant must obtain a Labour Market Impact Assessment (LMIA).

The Interim Pathway for Caregivers is a short-term program. Foreign caregivers with Canadian experience will be qualified to apply for permanent resident status.

The agriculture and agri-food industries are crucial contributors to Canada’s economic progress and vitality, supporting around one in eight jobs in Canada. Agricultural exports hit an all-time high in 2018, reaching $66.2 billion.

The Rural and Northern Immigration Pilot is a community-driven program and was launched in 2019 as an initiative to roll out the benefits of economic immigration to smaller communities by creating a path to permanent residence for skilled foreign workers who want to live and work in any of the participating communities.

The country Canada is well-known for accepting high in-take of immigrants. However, under the present immigration system, the overwhelming majority of latest immigrants prefer to live in major cities like Toronto, Montreal, and Vancouver.

Above are some of the various ways to migrate to Canada. If any on the list suits your need, do well to click on the apply button.