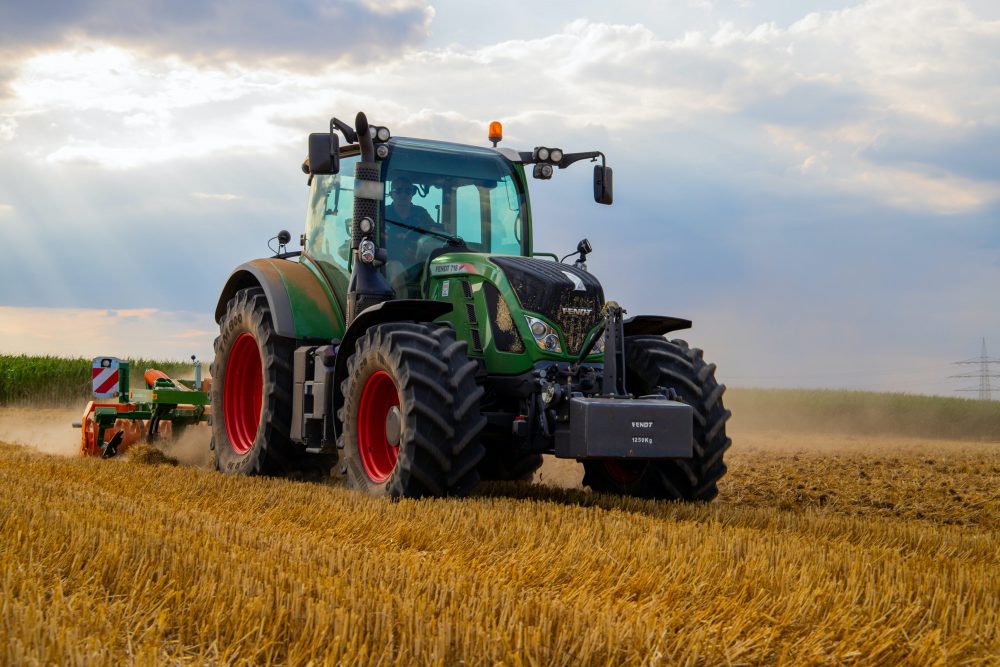 Why Is farming difficult In The Atlantic Provinces even as the Atlantic provinces in Canada are known for their fresh seafood?

In Nova Scotia, you can easily get lobster rolls, shrimps pizzas from seaside cafes along the Cabot Trail on Cape Breton Island, and other retail shops. With the exception of Aquaculture,

Farming, in general, is difficult in the Atlantic Provinces. Some of the factors responsible for this will be discussed extensively in this article.

General Overview Of Farming In Canada

Agriculture plays an important role in Canada’s economy. As of 2018, there were over 260,000 farming jobs in Canada. In the past, farming was on a small scale and farmlands were small.

This continued for a while until Agriculture became a major economic driver in Canada. The need for expansion and diversification came and the importance of a sustainable and reliable source of food for Canadians was prioritized.

Some of the top agricultural products in Canada are Cattle, Corn, Soybeans, Dairy products, Poultry, Hogs, Wheat, etc. Today, Canadian companies export most of these products.

Farming In The Atlantic Provinces

Canada’s largest fishing industry operates in the Atlantic Provinces. The agricultural produce of the Atlantic provinces is majorly fish and crustaceans. The fishing and seafood industry has been an important part of the Atlantic Canadian economy for a long time.

Today, the industry employs about 35,000 people and generates over $2.5 billion annually through exports. However, Farming is said to be difficult in the Atlantic Provinces.

Farming in Atlantic provinces in Canada is affected by a number of factors, which includes; technological advancement, and lack of government subsidies. Climate change is also a major factor that affects farming in Atlantic Provinces – food production on land and water are inherently sensitive to climate change.

Why Is Farming Difficult In The Atlantic Provinces?

The following factors are responsible for the difficulty of farming in Atlantic provinces.

From the rocky soil to the wet ever-changing climate, and a hurricane tendency summer, these environmental factors have always made farmers in Atlantic provinces put in more efforts to figure out how to grow crops through rocky soil, deal with climate changes and succeed generally in the farming business.

The impact of climate change on Agriculture includes; threats to the food supply from increasing losses from heavy rainfall to little water during the growing season and encroaching pests and diseases.

Farmers in the Atlantic province receive very little government subsidies. You would agree that when farmers are not adequately supported with subsidies, credit facilities, and mechanized farm implements, it will affect the level of their productivity.

In the Atlantic provinces, very little support is given to farmers. While other industries like offshore oil and gas exploration, shipping, maritime and coastal tourism, research and development, get more support from the government.

Farmers in the Atlantic Provinces are in serious need of more workers. Generally, most Canadians do not want to work on farms as they consider it too difficult especially as most farms are situated in remote areas.

In 2018, it was gathered that over 55,000 temporary foreign workers were employed in Canada for farming. Although the shortage of labour could pose as a factor affecting farming in Atlantic provinces it sounds like a great opportunity for expat farmers.

Which Province Is Best For Farming In Canada?

You might be asking yourself, “if farming is difficult in Atlantic Provinces, then where is it easy?” Valid Question.
Below is our list of the Best Provinces in Canada for Farming.

Saskatchewan is one City where farming flourishes. It has the most farms in Canada. There are a lot of subsidies and mechanized tools made available by the government for farmers in Saskatchewan.

The landmass also makes it easy to grow crops. Although, this province is not labour friendly – if you are a manual farm worker looking for a farm job, Saskatchewan might not be the best option because mechanized farming tools are heavily used in Saskatchewan. However, Agripreneurs make it big in Saskatchewan.

Alberta is the second largest wheat producing province in Canada with a lot of opportunities in mixed farming; strong livestock and crop farming sectors. Alberta has one of the world’s most productive agricultural economies, and it is Canada’s 2nd largest agricultural producing City.

Farming is easy in Alberta because of the city’s diverse landscapes which allow for the vast production of Agricultural produce.

Number 3 on our list is British Columbia, and this fertile province has a lot of opportunities for farmworkers looking to migrate to Canada. Cattle rearing and crop farming are dominant in British Columbia.

No wonder this Province is known as the largest wine-producing province in Canada with over 100 wineries. In British Columbia, a lot of farmers focus on high-quality and value-added products such as fruits, wines, ornamental plants, etc.

Employment Opportunities For Farmers in Canada

Some of the Employment opportunities available for Farmers in Canada include,

What Are The Top 5 Business Opportunities In Canada For Immigrants?

If you’re thinking of entrepreneurship, then you should go into any of these highly profitable businesses in Canada. Here’s a list of the top 5 business opportunities for Immigrants in Canada today.

Farming might be difficult in Atlantic Provinces in Canada but a lot of farmers still strive hard to make a living out of farming. If you’re a farmer looking at migrating to Canada, we would strongly recommend any of the three best Provinces outlined in this article.