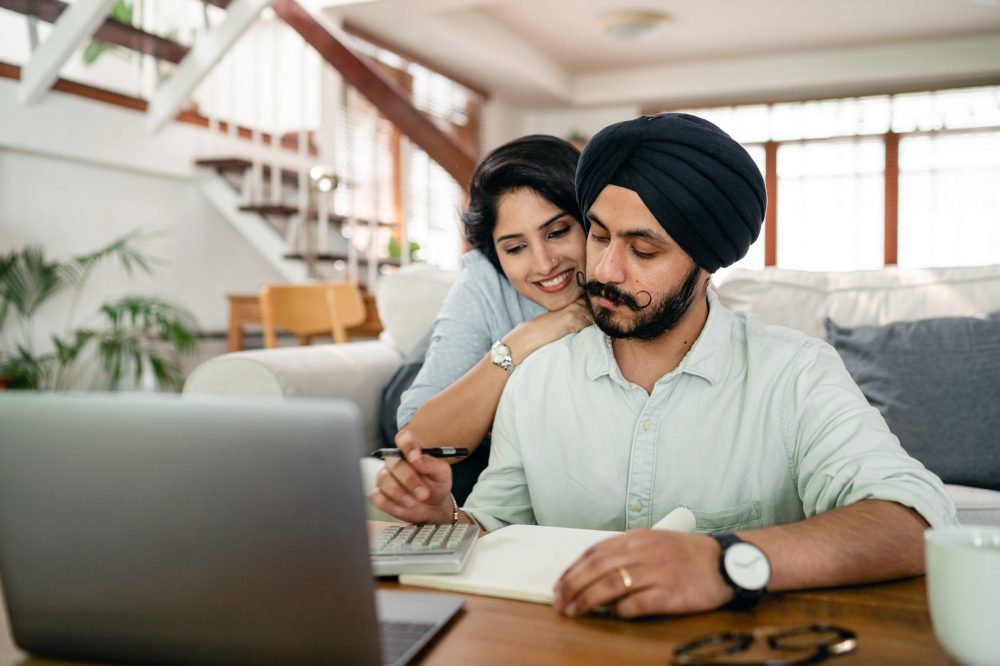 There are things that most Indians love and these things, without doubt, influence their choice of travel destination or settlement.

Indians love serenity, they prefer a place they could easily get access to education and other social amenities.

Indians are very industrious as well, so they would prefer a place blooming with employment and business opportunities.

The obvious question for any Indian who is considering Toronto Canada as a travel destination would be “which part of Toronto is best for me?”

Here, we are going to explore the top five destinations that suitably identify with the lifestyle of Indians in the Greater Toronto Area (GTA) of Canada.

The Greater Toronto Area (GTA) is the most populous metropolitan area in Canada. It is a provincial planning area with a population of 5,555,912 at the 2006 Canadian census.

In total, GTA has 25 urban, suburban, and rural municipalities, but here we are going to discuss only five top places that fit the Indian lifestyle.

Durham is a top location for Indian travellers because it is a great place to work, live and play. Durham is home to many schools of urban education.

The Metropolitan State University of urban schools is a highly rated school with many programs for local and international students.

Durham is also home to many tourism centres. It is a mixture of urban and suburban areas with many natural parks and trails to explore – what a perfect place for Indian immigrants to settle down!

There are eight unique areas in Durham (Ajax, Brock, Clarigton, Oshawa, Pickering, Scugog, Uxbridge, Whitby) municipalities, each with something new and interesting to discover.

What makes Durham stand high as one of the top five destinations for Indians is the clean city image and low crime rate. Of course, Indians love serene and peaceful places.

The Peel region is always brimming with life and light. Peel Region is the second-largest municipality in Ontario after Toronto.

The city of Peel is known for its large communities of foreigners, with approximately half of its residents being recent immigrants.

It has a good transportation infrastructure as it includes the Toronto Pearson International Airport and seven major highways throughout the region.

There are colleges and universities in the Peel region. Peel is a commercial city with a number of manufacturing companies, finance and real estate, health care and social services, construction, educational services and business centres.

Now you see why the peel region is said to be filled with life and light.

Halton region serves residents and businesses in the city of Burlington and Town of Halton Hills, Milton and Oakville by providing a wide range of essential programs and services.

Halton is one of the fastest-growing communities in Canada and home to four distinct municipalities.

Halton is home to major world-class educational institutions and markets. The region can be accessed via three Canadian airports, railways and highways.

It is a destination for Indian travelers and people of other cultures because it offers countless opportunities to experience arts, culture, heritage, leisure, sporting activities and more.

Halton is a great place to live because the regional programs and service agency provides clean water, resilient infrastructure, public health programs, financial assistance, and family support for its residents.

York is considered a top travel destination for Indians because it is a hub for innovation, and because there is the advantage of the low cost of living.

York Region is one of the largest business hubs in the Greater Toronto Area (GTA of Canada).

It is home to two of the Toronto Region’s four major business hubs, over 54, 000 business establishments and many foreign investments.

The region is home to an incredibly talented workforce and attracts world-class talents from abroad and across the Greater Toronto Area.

This region has the third highest rated university education among Canada’s largest municipalities.

One thing special about the York Region is its flourishing climate of creativity and strong entrepreneurial and innovation culture.

Within the Greater Toronto Area, the York region offers operational cost-saving advantages for business hubs and talents that live there.

Toronto is without doubt the most cosmopolitan city in Canada if not all of North American.

Although Toronto gets far less press than its American Counterpart, New York City.

Many traveler prefer Toronto because of the relaxed Canadian Pace with its clean city image and one of the lowest crime rates in North America.

Toronto is the financial heartbeat of Canada and competes with Montreal for the cultural centre of Canada with its heritage and world-renowned theatre shows and modern architectures unmatched anywhere in Canada.

Toronto as a city has great scenery with a beachfront of Lake Ontario that stretches miles.

It is also home to CN Tower, the tallest self–supporting tower in the world which has a record height of 533 meters high.

Toronto has an underground city known as PATH, which runs along with eight city blocks beneath the financial district and some of the major hotels.

Events and Festivals of Toronto

Toronto is known for its lively events and festivals, and this of course makes it a major destination point for Indians and people of other cultures.

To experience Toronto’s vast cultural diversity, visit during the festival caravan. The caravan festival is an international celebration held in June.

If you like a carnival atmosphere and dancing in the streets, come for Caribana which runs from late July to early August.

Toronto houses the Royal Ontario Museum (ROM), which is one of the most visited museums in the world.

The Art Gallery of Ontario (AGO) is the eighth largest art museum in North America. Its collection comprises more than 24,000 works, representing 1,000 years of extraordinary European, Canadian, modern, Inuit, and contemporary art.

If you are Indian, whether you are thinking of moving to Canada or you just arrived in Canada, this article will serve as a guide for you to make your choice of permanent residence.